Ante Yapım was founded in Ankara in 2012 as a unique enterprise, which is based on 25 years of professional experience of its founder Mr. İnan Öner, who is a scholar in Japanese language. Ante Yapım provides interpreting and translation services between Turkish and Japanese languages. As of 2013, Ante Yapım started to give consultancy services to numerous Japanese companies operating in Turkey. In 2014, Ante Yapım added English to its language services.

Ante Yapım, which experienced a rapid growth in parallel with the development of economic and cultural relations between Turkey and Japan, gained trust and a permanent place in the market with its high-quality language services, on-time delivery performance and professional after-sales approach.

Ante Yapım is a member of Association of Translation Companies (ÇİD), which consists of distinguished members of the sector. Our Priciple is Customer Satisfaction 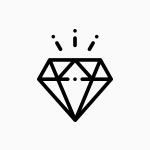 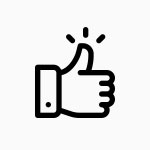